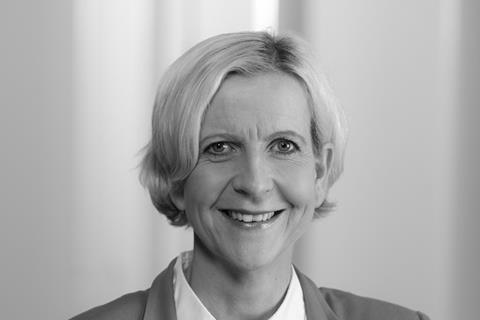 Anita Pieper has led BMW’s global vehicle logistics department since September 2016, in a role that encompasses all supply chain processes from the time the vehicle is cleared from the assembly line. Prior to her role in outbound, she was Head of Logistics and Value-Added Production System at BMW’s engine plant in Steyr, Austria, a role that included overseeing the production of around 5,500 engines per day. In her career, Anita has worked in logistics for other manufacturers including Ford, Valeo, Terex Cranes and Bosch. She joined BMW in 2014.