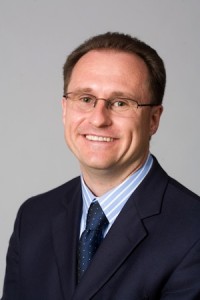 Simon joins APL from integrated logistics provider, Agility, where he has held senior management positions since 2006. Most recently, he was CEO of the logistics provider’s Europe operation, responsible for the overall performance of business activity in the region, which included Turkey, Russia and other member countries of the Commonwealth of Independent States (CIS). Here he oversaw the company’s expansion in the region from 11 to 25 countries and was instrumental in building up the European division. He was also a member of the Board of Directors.

“We warmly welcome Beat Simon to the NOL Group,” said its president and CEO, Ng Yat Chung. “His vast experience in and deep understanding of the industry makes him a perfect fit for this important role.”

Simon has 30 years’ experience in the industry and previously held positions with Panalpina and Danzas (now DHL). He is also a member of the Regional Economic Council at Swiss National Bank.