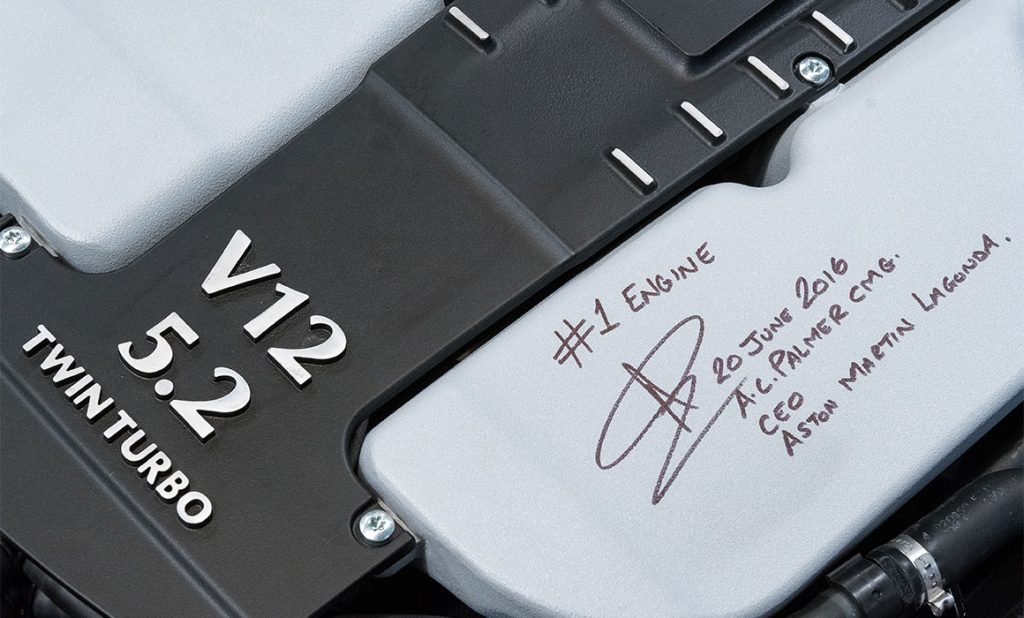 Aston Martin has started full production of the new 5.2-litre twin-turbo V12 engine at its facility in Cologne, Germany. The engine will power the DB11 model due to start coming off Aston Martin’s UK assembly plant line in Gaydon this summer, for delivery in the fourth quarter of 2016.

Production of the 6-litre V12 and 4.7-litre V8 engines will continue as normal at the German plant.

The Aston Martin Engine Plant (AMEP) completed the production of the first new engine on July 21st: the plant has overall annual production capacity for 8,000 engines. After cold and hot testing at the AMEP facility, the engines will be shipped to the Gaydon plant.

“AMEP is one of our great success stories and one of the jewels in the Aston Martin crown,” said Dr Andy Palmer, Aston Martin president and CEO. “To have the ability to design and then manufacture our own high-performance engines in-house is something very special. It gives us ultimate control of quality and that all-important character for which Aston Martin cars are renowned. I have no doubts that our new twin-turbo V12 is the start of an even greater era of success.”