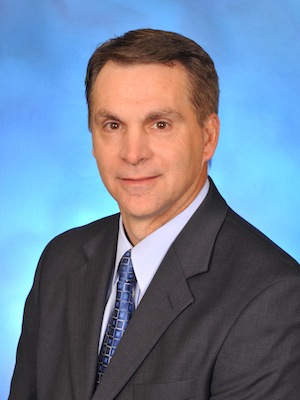 Steven Beahm has taken up his new role as senior vice-president – supply chain management, at Chrysler. He moves over from sales operations where he was vice-president and responsible for a range of duties including sales planning and incentives, as well as dealer relations.

In his new role Beahm will head volume planning and logistics in coordination with the CEOs of each of Chrysler’s brands. He will also be responsible for driving improvements in service levels, working capital efficiency and complexity reduction, as well as establishing consistent and effective supply chain processes.

Beahm joined the carmaker in 1987 as an administrative trainee at its Atlanta Zone Office and since then has gained extensive experience in all aspects of the sales, service and parts, and field operations according to the company. Prior to his previous role he was executive director of US Sales Operations.