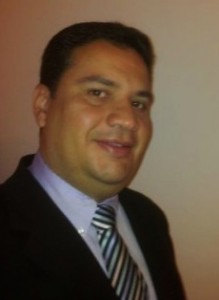 Filho will report to Antonio Gomes de Sá, logistics director, who is responsible for all outbound logistics, including vehicles and aftersales parts across the country.

Filho has been with BMW do Brasil since 2013, having previously worked as general manager for dealer group UAB Motor in the Londrina region handling BMW passenger car and motorbike imports, along with Mini and Land Rover.

Prior to that Filho worked at a number of dealerships as aftersales manager, including at Kawaii Toyota and Euroville BMW.