​Bosch and Visteon to expand in Russian parts market

Automotive component suppliers Robert Bosch and Visteon have announced plans to expand their presence in the Russian market.

In response to positive growth forecasts, the suppliers intend to raise the percentage of parts produced locally for use in Russian vehicles.

Bosch is currently building a second automotive parts factory in the country, to be based in Samara, where Avtovaz’s Togliatti facility is located, assembling vehicles in partnership with Renault-Nissan.

By 2015, Bosch intends to have invested around €40m ($54m) at its plant there, which will create antilock braking systems and alternators for use by local customers. 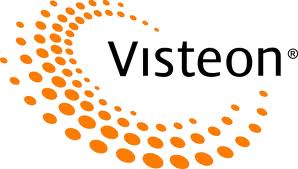 Meanwhile, Visteon increased its interior electronics operations in Russia last October when it raised its stake to 69% in the joint venture it has with Russia’s Avtopribor, one of the country’s leading cockpit electronics suppliers.

Customers include Ford and Renault-Nissan.

In addition to these initiatives, GKN Driveline, TRW Automotive and Getrag are also debating whether or not to build parts facilities in Russia, part of a move amongst OEMs and suppliers to invest to meet the increase demand for vehicles in Russia, which is expected to top 4.4m units by 2020, up from sales of 2.9m in 2013.