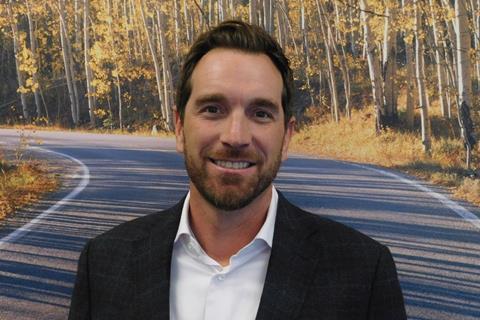 Brion Stapp is a third-generation Dealer at Stapp Interstate Toyota located in Frederick, Colorado where he is in charge of the Dealership’s daily operation and long term strategic planning.

Since joining his family’s Dealership in 2000, Brion has transformed it from a small town store into a regional metro location.  This transformation included him being responsible for designing and overseeing the construction of Colorado’s first Image II Toyota facility when the Dealership was relocated to Interstate 25 in 2007.

Brion holds a bachelor’s degree from the College of the Holy Cross and is a graduate of the NADA Dealer Academy.