Bronczek takes over at FedEx; Cunningham to lead FedEx Express 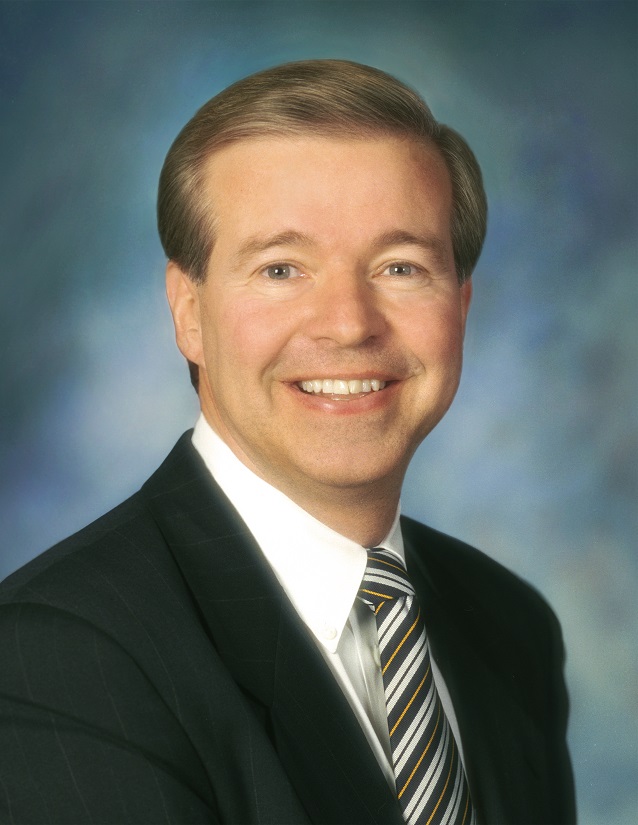 David Bronczek (pictured) is to take over as president and chief operating officer (COO) of FedEx tomorrow (February 1st). He moves from his role as president and CEO of the FedEx Express division, a position he has held for 17 years, and will now be responsible for all of FedEx's operating companies.

Frederick Smith, chairman and CEO of FedEx, said that while Bronczek's new role was first announced last September, the progress it had made in integrating TNT into FedEx Express meant his promotion could be brought forward by 11 months. FedEx Express completed its takeover of TNT in May last year.

“[Bronczek] is uniquely qualified to take on the position of president and chief operating officer,” said Smith. “Under Dave’s leadership for the past 17 years, the FedEx Express team has achieved outstanding financial results and service levels.”

David Cunningham is taking over from Bronczek at FedEx Express. He moves from his role as regional president of the Asia Pacific region and most recently as executive vice-president and COO. In his new position, Cunningham will be responsible for the leadership and direction of the FedEx Express group, which includes FedEx Express and TNT. He will also serve on the Strategic Management Committee of FedEx.

“Beginning more than 30 years ago at the Memphis World Hub, David Cunningham has progressed through the FedEx ranks and served in leadership roles in finance, as well as domestic and international operations,” said Smith “These experiences have prepared him to lead FedEx Express – our largest operating company.”

In another move this month, Gloria Boyland, FedEx's corporate vice-president for operations and service support, became part of the recently created Department of Transportation Advisory Committee on Automation in Transportation (ACAT). The committee is made up of 25 transport experts who advise on the framing of federal policy for the continued development and deployment of automated transport.