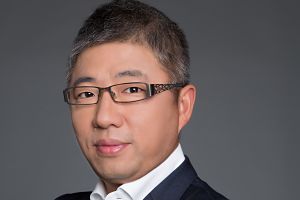 Car Delivery Network (CDN) has formed a joint venture with Shanghai KaQu Information Technology, as it plans the roll-out of its electronic proof of delivery (ePOD) software products in China.

vinDeliver is currently used for one in every six new cars delivered in the US, according to CDN.

Owen Xie (pictured), the former CEO and president of NYK Autologistics in China, will run KDN.

The first customer, who has already been secured, runs more than 500 trucks and handles a million units a year, according to CDN.

“Going forward, the company will be targeting a wide range of companies, from giant carriers to individual small fleet owners,” it stated.

Mike Thorby, chief technical Officer at CDN, said: “We are very excited about taking our offering into what is the largest new car market in the world. We see China facing a number of critical issues in terms of new legislation on truck dimensions and continued market growth.”

Last year, CDN reported that vinDeliver was being used to handle 2.5m finished vehicles annually in the US and Canada, having launched less than two years earlier.