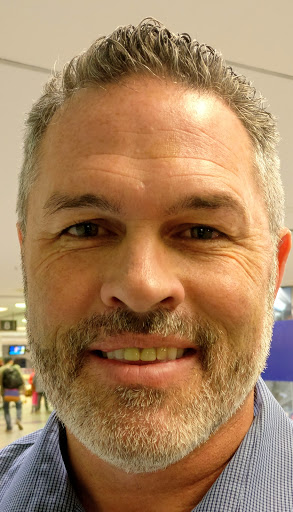 CDN said the real-time data feed meant carriers no longer had to rely on manual processes to send data reports to OEM customers, saving time and cost as well as increasing accuracy and improving carrier performance.

Carriers using the vinDeliver system will be able to benefit from a direct connection to ICL, which will update contracted carriers and OEMs automatically.

Jamey Key, VP of Jack Key Auto Transport, is one of the first carriers to take advantage of the CDN connection to ICL, according to the company.

“Despite our drivers using vinDeliver to advise us that vehicles had been delivered, our customers were not being similarly advised,” said Key. “We were having to manually send R41 data four times a day to a third-party EDI company to avoid any impact on our OEM scorecard rating.

“Now that CDN connects to ICL, the moment our driver delivers on his ePOD device, the data is immediately transmitted both to us and ICL,” continued Key. “This latest development has saved us time, money and hassle as we take our OEM performance metrics very seriously.”

When a carrier connects to the CDN cloud platform, all data connections to third-party systems are taken care of by CDN. Should another party involved in the outbound sector need data or a status update, CDN connects to that company and pushes the data accordingly in real time.

“We were delighted to create the connection to ICL for Jack Key, a valuable customer who has been with us since FCA first mandated the CDN ePOD requirement,” said Derric Hicks (pictured), newly appointed general manager of CDN in the US. “Naturally, many other customers will also benefit from the CDN connectivity to ICL and we are anxious to learn of any other value-add connections we can offer to our customers.”

Wayne Pollock, co-founder of CDN added: “The connection to ICL is another example of the outbound automotive supply chain getting joined up and collaborating. Expensive ‘point to point’ EDI data networks are slowly being replaced with the ‘mesh’ data network offered by cloud technology platforms like ours. What this means to the industry is that everyone can benefit from greater visibility and control of the vehicle supply chain at a lower cost.”