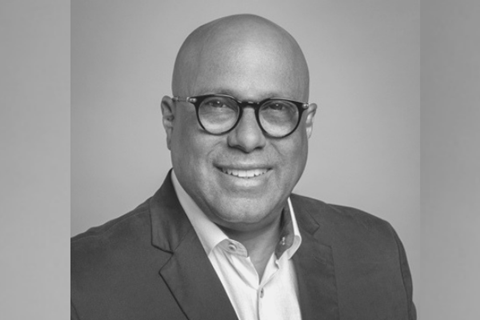 Charles is responsible for logistics planning and operations for Honda and Acura vehicles built in North America for global export. In September 2014, he managed the integration of Honda De Mexico with American Honda, establishing a North American regional export logistics programme which managed to eliminate vandalism. During his tenure at American Honda, he has reduced cost by over $200m, earning a number of awards along the way. Charles holds a bachelor’s degree from Edinboro University of Pennsylvania and a master’s in business administration from Pepperdine University, Malibu, California.