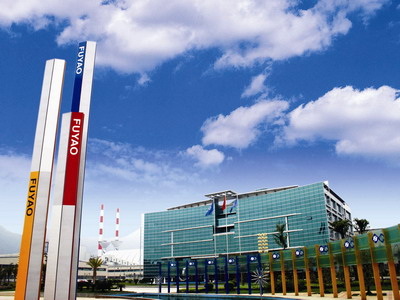 Chinese auto-glass maker Fuyao Group is planning to invest $200m in a new facility in the US state of Ohio in a long term plan to provide a better service to its North American customers while cutting logistics and transport costs.

The decision, which the group hopes will expand US-China manufacturing deals amongst a variety of suppliers and OEMs, stands to be the largest single investment by a Chinese company in a Midwestern state. Fuyao currently supplies GM amongst other major global carmakers.

The company’s North American subsidiary will acquire more than 9,000 hectares for the plant, to be located in Moraine, near Cincinnati, in southwest Ohio. Development on the Moraine facility is expected to begin by the end of the spring this year. Around 800 jobs are expected to be created over the next five years, and hiring will commence towards the end of 2015.

“We appreciate Ohio’s strategic location, workforce and pro-business environment in making this decision to open our North American facility,” said Fuyao’s chairman, Cao Dewang. “We are making such an investment in Moraine to better service our important OEM customers in the United States and North America.”

Fuyao has been a present brand in the US since 2003: meaning a beneficial familiarity with US business practice. Fuyao aims to use the Ohio facility as a springboard for further US subsidiaries, and plans to produce 3m sets of auto safety glass per year from the new platform.

The auto-glass maker also has operations active in Germany, Russia, Japan, South Korea, Australia and Brazil. Although it is cheaper to produce materials in China than in the US, the cost of logistics, handling, tracking and shipping means Fuyao intends to expand within an international sphere, following trends in vehicle demand.

Mark O’Connell, CEO of foreign investment form OCO Global, said that a $200m investment “from anywhere in these uncertain times is an achievement, but from China, where investors favour acquisitions rather than new investment, it is very impressive”.