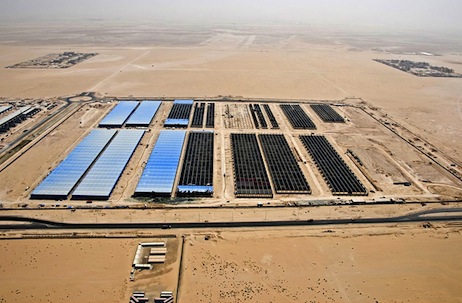 The World Expo trade convention, to be held in 2020 in Dubai, is expected to significantly boost automotive logistics activity in the country. The emirate’s industrial and logistics sectors in particular are expected to expand around the Dubai Industrial City and the Dubai Investment Park (DIP).

The news comes as the DIP celebrates the opening of a new showroom for new and used cars, in addition to their existing 14 automotive vehicle outlets and aftermarket repair facilities in the immediate area.

British Motor International (BMI) announced at the start of this year that vehicle sales were expected to increase from 14.1% to a rise of 16.7%. This is equal to sales of around 120,000 units annually. As house prices rise in Dubai, and public transport remains largely inadequate, it is hoped that vehicle sales will have risen by 20% between 2014 and 2017.

Earlier this month Al-Futtaim Motors, which distributes Toyota in the UAE, also signed a contract with Dubai Taxi Corporation for the supply of 1,638 Toyota Camry and Innova vehicles.