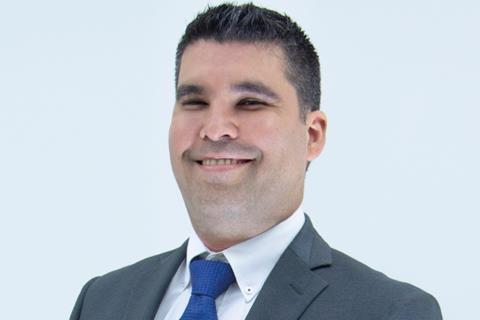 Eliel Cole, current Production Control General Manager at Toyota Motor Manufacturing truck plant in Guanajuato, México, joined Toyota in 2006 and developed his career though different areas. Initially at the Production Control group at the Toyota plant in Tijuana, México. Later moved to Final Assembly as Group Leader and moved after 2 years to the engineering section of Toyota North America for a two year assignment. After finishing this assignment, he served as Model Change and Technical Skill Manager at TMMBC until 2017 when he transferred to the new Toyota plant in Guanajuato to lead the new plant construction project.

Eliel has more than 13 years of automotive manufacturing experience and has supported several projects through his career at Toyota through manufacturing, production control and project management.

Eliel holds a bachelor’s degree in Chemical Engineering from the Monterrey Institute of Technology and Higher Education.