​European sales not much to celebrate yet, says LMC’s Cox

A number of recent reports have painted a rosy picture of returning sales to the European market, but the reality is less overwhelmingly positive than these would suggest. This was the opinion of LMC Automotive’s head of European production, Justin Cox, speaking at last week’s spring congress and general assembly of the Association of European Vehicle Logistics (ECG), held in Athens, Greece.

The market outlook suggests a variety of possible scenarios, said Cox. In terms of light vehicle sales, the first is that the US economy seems to be doing well whilst emerging markets struggle.

“Interest rates are rising in these emerging markets to protect depreciation,” said Cox. China is still expected to grow economically in terms of pace by 7% this year, but output will remain about the same even amidst a growing middle class. “Chinese authorities are trying to limit the growth in credit,” Cox commented, which is cited as a potential risk. Europe is showing signs of recovery, with improved performance, Eurozone exports on the rise and less austerity. [sam_ad id=6 codes='true']

However, Cox pointed out, sales are down 22% for the Western European car market and back to the rate they were in the early 1990s, with Italy proving a particular problem. There’s certainly a sense of “gentle, slow improvement” since the beginning of last year, he claimed, with the UK and Germany likely to be the largest contributors to growth this year.

“Yet Eastern Europe, when you add in Russia, looks more unhealthy,” said Cox. “In the first quarter of this year, Russian sales didn’t look too bad, but this is misleading. There was an expectation that prices were going to increase, following the sharp devaluation of the ruble, so people bought at the start of the year. We expect this kind of slowdown to extend into the rest of this year for Russia.”

Cox suggested that Turkey posed similar problems to the otherwise positive portrait of slowly increasing European sales. “Turkey has had to defend its country by increasing interest rates. These have included increases in taxes on cars. It is not a benign regional country to buy motor cars at the moment.” 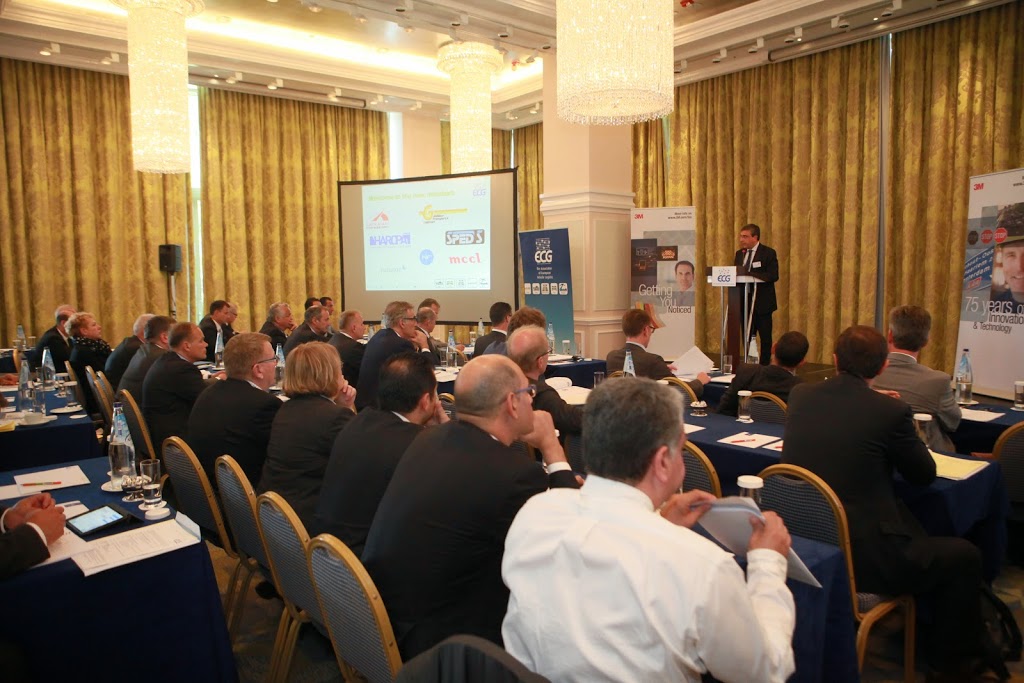 In general, therefore, “central and eastern European countries are a mixed bag,” said Cox. “Eastern countries near the Russian sphere have done less well and this brings the average down. We read a lot in the press about growing sales but what exactly does ‘Europe' mean? If you include Russia and Ukraine the outlook is benign if not flat. Be cautious about how robust the European market is.”

Cox also mentioned the fact that seasonality plays an important role in determining quarterly results and what these mean with perspective: “Easter was particularly late this year so this has a distorting pattern on quarter results.”

The discussion moved towards a decline in the pace of growth in exports this year. “Exports are particularly important for production,” commented Cox. “The sensitivity of OEMs to western European production is important. BMW Daimler group is less sensitive to the performance of west European markets, whereas Renault Nissan is more sensitive as more of their cars are sold into the region. Overall there’s been a fairly flat development of European sales.”

In terms of other markets to watch, and the effects these markets and their key OEMs will have on Europe, Cox touched upon BMW’s efforts to build up production outside Europe, investing $1 billion to expand US production by 50% as Volkswagen ramps up production of the Golf in Mexico, and Audi builds the Q5 there. The BMW3 series is also to be built in Mexico from 2019, with the carmaker assembling fully-built vehicles for exports of significant volumes. Brazil, whilst being more modest in its assembly operations, is also growing in stature.

ASEAN markets are also expanding capacity to more than double output by the end of the forecast period in 2019.

“During the recession a lot of product launches were delayed,” said Cox. “Lots of activity was expected to boost the European market during 2016 and onwards. But the aggregate capacity remains broadly flat.” Improvement has been seen in the medium term, but “significant spare capacity still persists considering the cyclical position.”