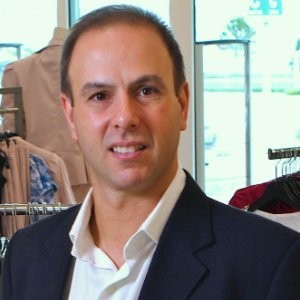 Santamaria takes over responsibilities from Luc Billiet who has moved to CNH Industrial, the commercial vehicle arm of FCA, as president of Parts and Service, and Precision Solutions and Telematics. He has also been made a member of the executive council at CNH. Billiet was head of supply chain management in the EMEA region at FCA and also had responsibility for supply chain in Latin America. As reported in February, Peter Weiss has taken over his remit in the EMEA region.

In other moves, Mauricelio Faria has made a swift move from his new position as manager of outbound logistics, FCA Latin America, to parts and accessories (P&A) sales manager, Mopar Fiat Brasil at FCA Group. Alfredo Leggero has moved from his role as vice-president of manufacturing and supply chain at Fiat Chrysler Automobiles (FCA) in South America to a new role as chairman of the board of Fiat Auto Poland. He also takes up the role of head of manufacturing – Mass Market Brands at FCA in the EMEA region.

Leggero will work alongside Luigi Galante who is head of manufacturing – Premium Brands, for the EMEA region.