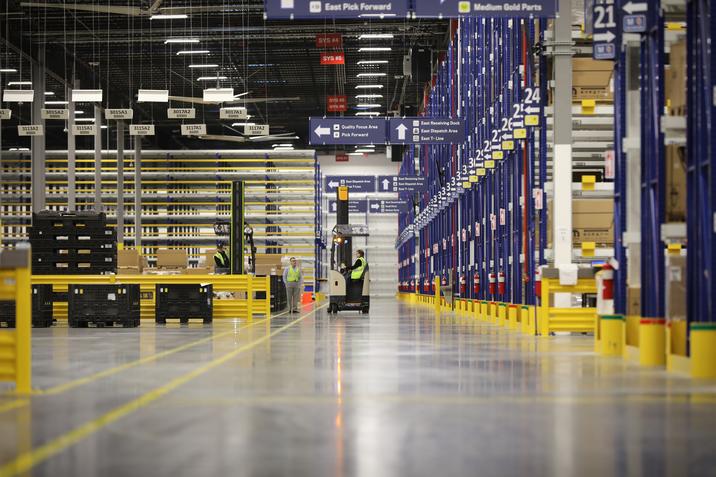 The Romulus PDC, as it has been called, was built to address growth in sales and active part numbers by handling the fastest-moving parts in the Mopar distribution network, according to FCA.

It will focus on parts that comprise 80% of daily dealership order volumes, including maintenance and repair parts.

Working as a global source PDC, the Romulus facility will replenish other regional PDCs in the area with the 10,000 highest-volume products in the Mopar brand’s 500,000-plus portfolio.

It will operate on two shifts a day, handling approximately 45m parts annually and an estimated 35 inbound and 35 outbound trailers each day.

Built at a cost of $10.4m, the facility is the second Mopar PDC opened by the company this year, following the opening in April of a similar warehouse in Winchester, Virginia, at a cost of $12.2m.

“Today’s opening represents more than 100 jobs for the Michigan economy and makes the Mopar brand’s delivery of parts to dealers and consumers even more efficient,” said Norwood Jewell, vice-president and director of the Chrysler Department at labour union, UAW.

Several technologies have been incorporated into the new facility, including a quality assurance system that uses light guidance and vision technology to guarantee accurate customer order fulfilment.

In total, there are 50 Mopar PDCs globally, with 23 in North America. In less than five years, Mopar has also added four new international parts distribution centres, including joint ventures in Asia, Europe and South America.