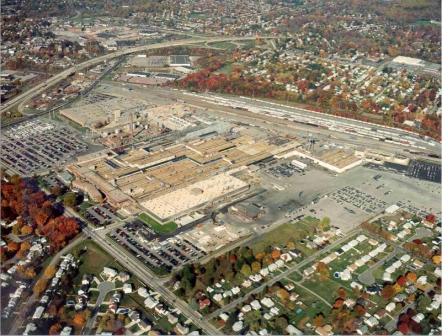 After almost two years of bidding, Fisker Automotive has formally announced its acquisition by the Wanxiang American Coporation.

The automotive parts manufacturer emerged as the highest bidder, investing $149.2m to secure the group, which declared bankruptcy in November of last year.

The final decision was announced earlier this week, as Fisker’s attorneys expressed satisfaction that the final bidding price resulted in a price six times higher than that expected outside auction.

Wanxiang, a subsidiary of China’s largest auto parts company, was successful in holding off the bidding of Hybrid Tech Holdings. Initial offers began at $55m.

After the bankruptcy court approves Wanxiang’s next moves, it is expected that it will acquire the assets of Fisker’s Wilmington, Delaware plant (pictured above). If there is enough demand in the market, the parts manufacturer may consider mass producing Fisker cars at this plant, something which could start to happen in as little as 18 months.

Wanxiang will also need to implement a procedure for dividing up the money owed by Fisker to various parties.

This will mark the second substantial acquisition for Wanxiang, after it purchased all of the non-government business assets of lithium battery company A123Systems, back in January 2013.