Ford's DeMuro to retire; Laurila to replace him in Asia Pacific 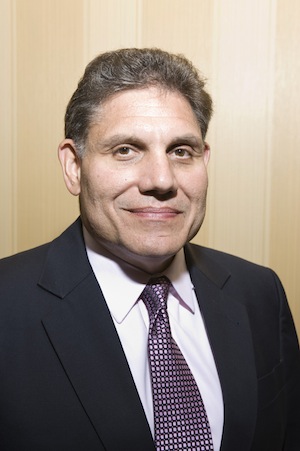 Rick DeMuro is leaving his position as director of material planning and logistics at Ford Asia Pacific after eight years in the job and retiring from the company. He is being replaced by Robert Laurila, currently Ford Asia Pacific regional MP&L manager based in Thailand, who Ford said would continue to implement the Ford Asia Pacific growth plan.

DeMuro (pictured) has been with Ford for more than 36 years, beginning at the carmaker’s Cleveland facility in the US. He has overseen a number of significant advances at the carmaker. These include helping to establish material planning and logistics in the Asia Pacific operations and playing a key role as the company builds 10 new manufacturing facilities, as well as leading the establishment of world class import and export processes.

“Rick also contributed to significant systems and processes in North America and Europe earlier in his career,” said a spokesperson for the company, “including the development of the Ford CMMS3 Systems, the Ford Production System, focusing on synchronous material flow, implementing the logistics provider concept, and implementing the constraints process for suppliers.

She added: “The entire Ford team is grateful to Rick for his tireless service. We wish him and his family all the very best.”

DeMuro is now moving from Thailand back to the US to be near his extended family.