GM could increase exports to Australia 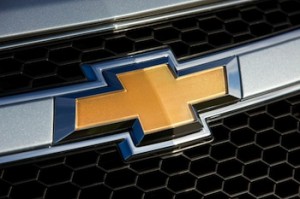 General Motors has confirmed it is considering increasing exports of finished vehicles built in South Korea to Australia.

The carmaker has said that potential exports would help boost production declines, following Chevrolet’s decision to pull the brand off the European market but a spokesperson for GM Korea said the company was also considering other options.

It also said that it will be focusing on Opel and Vauxhall as it begins to phase out the Chevrolet brand in Europe, and that the level of volume needed in Australia will be roughly equal to that currently being pulled from Europe. Since the financial crisis, GM reported losses of millions as Europe struggled to pull itself out of declining automotive sales.

In December, the carmaker announced its decision to close the Holden unit in 2017. The news came as Ford had also announced its exit from the country. Toyota has since confirmed it too will stop production.