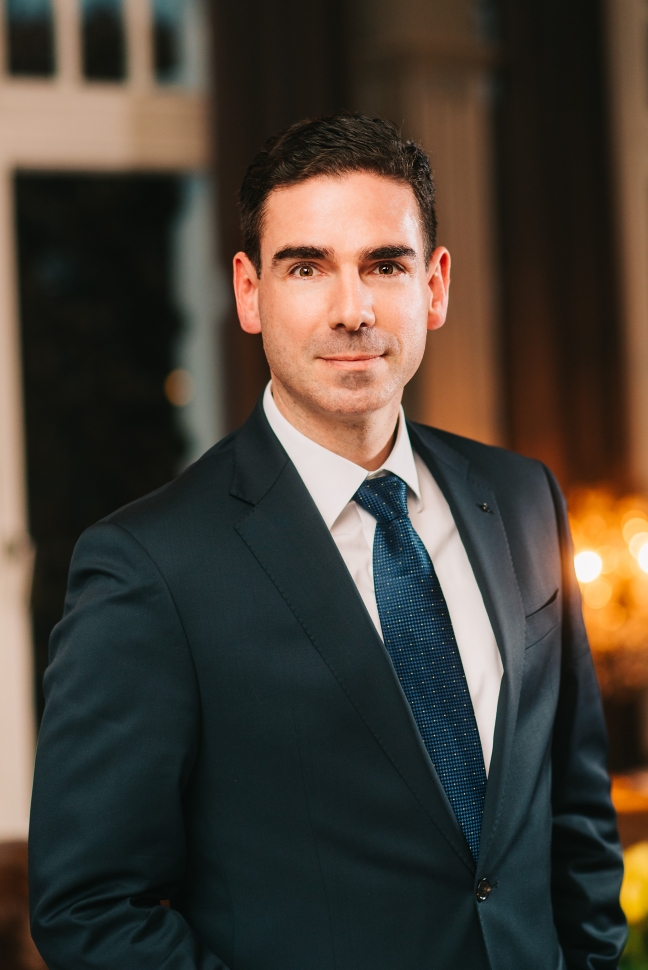 German logistics service provider, Hellmann Worldwide Logistics, has made senior executive changes with the appointments of Matthias Magnor (pictured) as chief operating officer (COO) for its Road and Rail unit and Bart de Vries in the COO role for Air and Sea Freight.

Magnor moves from his position as COO of Road and Rail operations in Germany overseeing contract logistics operations. Prior to that, he successfully restructured the LHBw/LHD Group, a subsidiary of Hellmann involved in the apparel and fashion sector, and led various other projects at the company.

“Because of his long-standing affiliation to the company, Mr Magnor has gathered valuable experience about Hellmann and in past years has acquired the trust and recognition of his employees,” said the company in a statement.

Bart de Vries, meanwhile, was previously head of air freight in the EMEA region for DHL Global Forwarding and has 20 years’ experience in the logistics sector.

Hellmann said de Vries had “played a key role in the mergers of individual companies and especially in their restructuring”, adding: “His focus was on strategic change, profitability improvement and cost analysis, as well as change management.”

As revealed last year, Hellmann Worldwide Logistics is restructuring its organisation including the Air and Sea, Road and Rail and Contract Logistics business units. It is also changing the legal structure of the company.

Klaus Hellmann, managing director and joint owner of Hellmann Group, has relinquished his role to take on a supervisory board position.