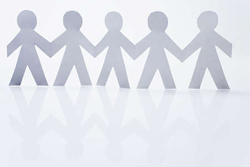 Holger Wilhelm has moved into the role of vice president of sales, Europe at Ceva Logistics, with responsibility for the company’s automotive customers in the region. He replaces Antonio Fondevilla, who was overseeing those responsibilities in an interim capacity following the departure of Stefan Brünner at the beginning of this year. Brünner is now global sector head for automotive, vice president, at DHL.