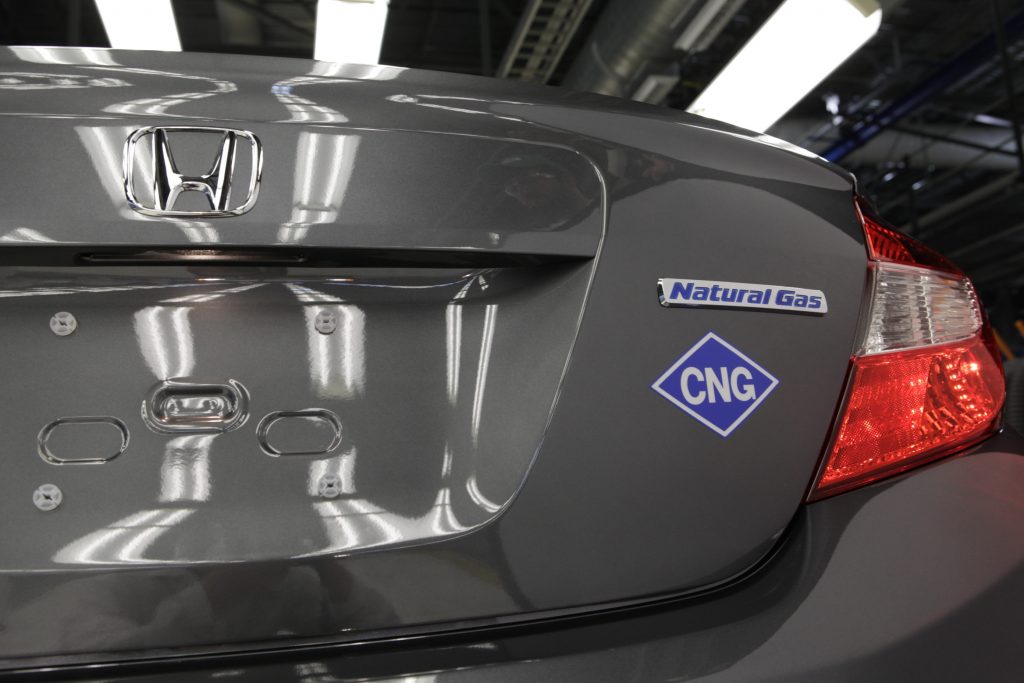 From inventory management and container tracking to carbon reduction and data mining, Honda’s holistic improvement is set to continue

Honda’s logistics have changed dramatically over the past decade or more, including more production sites, global suppliers and consolidation points. The introduction and expansion of a lead logistics provider has helped to both shape and supplement a central steering group at Honda North America that has accumulated more visibility, data and consequently more influence across the supply chain, including in sourcing and model change decisions. The responsibilities for this team now cover areas such as handling global imports and exports, and it even takes control of many tier two to tier one supplier routes; Kevin Wade reckons the latter volume on its own is equal to that of a small plant.

Inventory management has certainly improved, thanks to the strategic use of parts centres and delay points. A freight audit pay system has improved visibility across carrier operations, payments and costs. Honda, together with Ceva, has come a long way in developing and adapting supply chain IT systems in the past decade, however both Wade and Dana McBrien know the carmaker has to take further steps in technology and data if it is to keep up during the next ten years.

The department is also leading changes in reducing Honda’s carbon emissions and fuel costs. Based on a business case prepared by the North American team, Honda is installing an on-site compressed natural gas (CNG) fuelling station between the Marysville and East Liberty plants, which certain carriers delivering to the locations in a hub-and-spoke network will use for fuelling. The CNG fuel centre is set to be operational later this year. 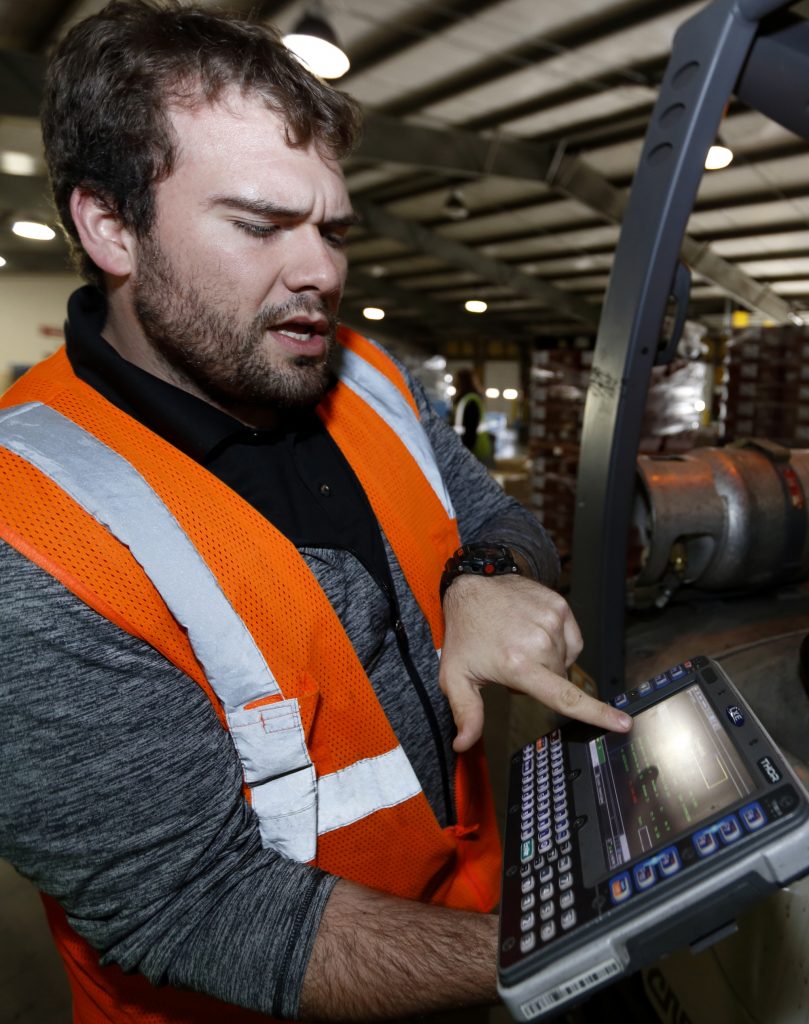 Honda’s current systems and processes are reasonably efficient, even if not always leading edge. At the Ceva crossdock in East Liberty, for example, drivers drop off paperwork at check-in using a pneumatic bank-teller style tube to submit documents and get parking positions; otherwise, most processes are manual and laden with paperwork. At this point, McBrien does not believe investments in infrastructure such as RFID at plant gates or crossdocks would pay off for Honda.

Other areas, such as empty container tracking and return management, have urgent visibility needs. Like other carmakers, Honda has issues with ‘lids and skids’, whereby returnable containers and their tops go missing or get mixed up between plants and different companies. “We have accumulated up to five or six trailer loads of containers from Toyota, GM, Ford and even suppliers like Delphi at our crossdocks,” says McBrien. “These show up in our pool, as I’m sure ours do in the pools of others, because suppliers tend to use what they have available to them – they don’t care if it’s grey or blue or what logo it has on it.”

Honda and Ceva use simple labels that can be placed on containers to designate them, but such items, as yet, are not scannable separate to the delivery consignments.

Data collection itself is also problematic. Although Honda has a coordinated freight audit system, and Ceva enters all of its transport and packaging data into a transport management system, McBrien and Wade point to inaccuracies in collecting information. Sometimes this is because workers enter standard data to keep up with high volumes. Data on packaging sizes, for example, have to be keyed in manually, including box height, width and volume.

“In one year, Ceva had to make 30,000 packaging adjustments, including correcting dimensions and weights,” says McBrien.

Sowing the seeds of progress

In all of these areas, however, Honda and its partners are exploring innovations and new technology. Ceva has recently introduced Honda to a mobile application that can communicate between logistics centres and drivers, sending assigned routes about the material in their trailers. The drivers, in return, can also provide real-time information about where they are without making calls to dispatch. The app is already being trialled on several routes.

Likewise, Honda is working with providers and associations such as the AIAG to improve data links across different manufacturing and logistics systems. “We want to get to the point where the driver can check in and get his dock assignment as soon as he pulls into a yard, or even a few miles away on his smartphone,” says McBrien. “His arrival would trigger the yard management system, which would communicate directly with the warehouse system that he is here.”

For returnable containers, Wade sees an opportunity to build ASNs (automatic shipping notifications) out of Honda’s facilities that would treat each box as a shippable unit. “You tie that label back through your supply chain and you track it just like a part, and the supplier scans those into their inventory bucket to confirm what our systems are assuming about it coming back to them,” he says.

McBrien adds that Honda is making initial, baby steps towards using data mining to run its supply chain. While the collection of information with Ceva has its flaws, there is a trove of supply chain information. Honda’s internal information systems teams have realised there is considerable potential in making better use of it.

“We are pioneering a data repository standard with our IS department. They acknowledged that, despite the gaps, we are way ahead in collecting information than other parts of the company,” he says. “Last year, we started to work with the IT team to build the structure of what, exactly, and how we should build this – after all, the ‘right data’ is necessary before we have ‘big data’. But it’s an important step.” 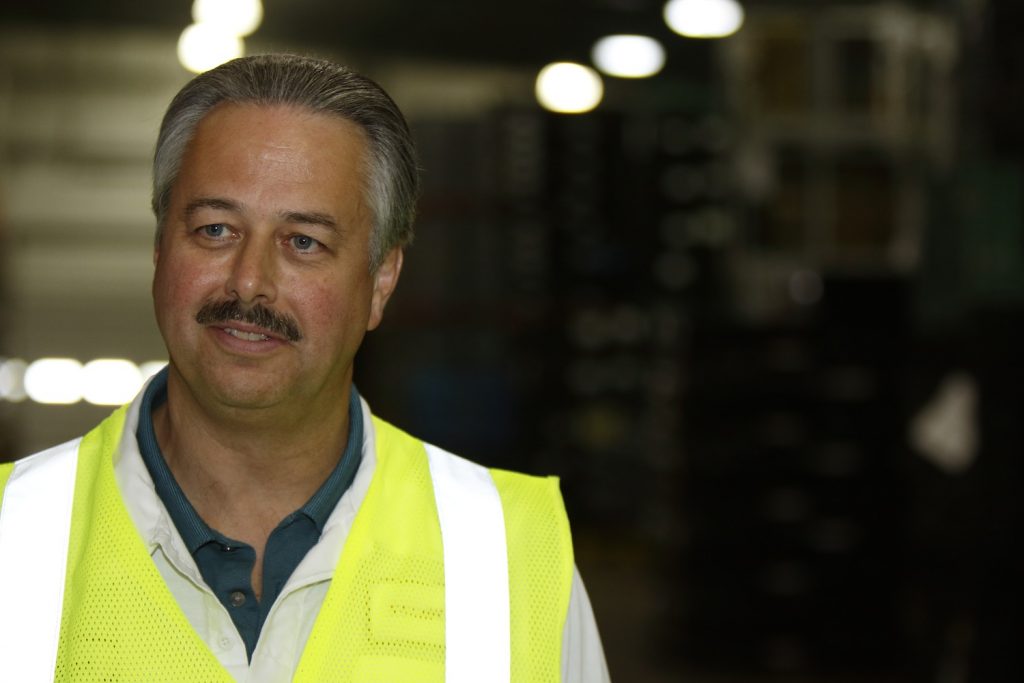 While it may not be long before buzzwords like ‘big data’ or the ‘internet of things’ have concrete impacts on Honda’s supply chain, McBrien believes one of the most important ways to prepare for the future is still educating the wider organisation about logistics and the supply chain – especially since Honda won’t again be a simple farm in Marysville or Alabama that grows crops and collects its harvest in isolation.

“We have to remember that what is ideal for production planning might not always be ideal for transportation, just as what is ideal for all of the suppliers individually is unlikely to be best for Honda,” he says. “We have to understand what our ideal visions mean for others. That is the role the supply chain can play.”

McBrien sees progress towards Honda having a more ‘holistic’ view of the supply chain, an ecosystem that grows and extends across the cycle of orders to suppliers through plants and ultimately customers. He does not pretend Honda is near the end stage – cost surveyors still complain about handling costs without seeing decreased shipping or line-side inventory. However, from perhaps being seen as troubling weeds to cut back, the supply chain is now more of a source to cultivate at Honda; as more plans are sowed, there will be more benefits to reap.