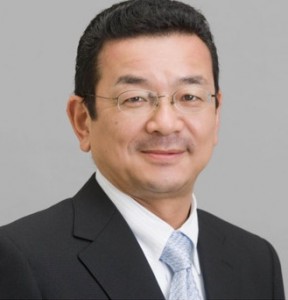 Honda Motor has announced that its president Takanobu Ito will be replaced in June this year by Takahiro Hachigo, currently a managing officer with responsibility for purchasing in China (pictured).

Ito, who is also currently chief operating officer and representative director, will remain on the board and assume the post of director and advisor to Honda Motor.

Ito joined Honda in 1978 and also began his career in the company’s automobile R&D operation and, like Hachigo, working primarily as a chassis design engineer. He has led Honda as president, COO and representative director since 2009.

“During the six years of Ito’s leadership, Honda was able to actively evolve its global manufacturing structure, notably the establishment of automobile plants in Mexico, Brazil, Thailand, Indonesia, India and China. Also under Ito’s leadership, Honda succeeded in solidifying its business foundation by enhancing its product development capabilities,” said the company in a statement.