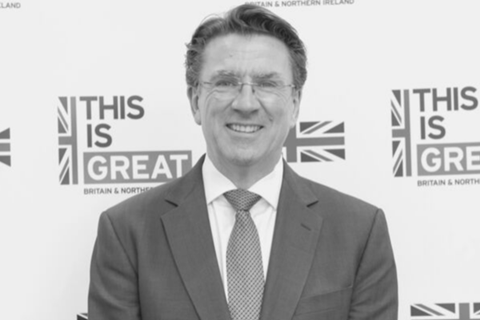 Iain took up his position as Her Majesty’s Ambassador to Hungary from 30 March 2016, after working as Her Majesty’s Ambassador in Manama from 2011 to 2015. He joined the Foreign & Commonwealth Office (FCO) in 1980 and has spent much of his career in Asia Pacific, serving in Tokyo, Hong Kong and Canberra. He was Deputy Head of Mission and Political Counsellor in Bucharest from 2003-2007, working on Romania’s accession to NATO and the EU. He previously served as a foreign policy adviser to the Romanian Foreign Minister and later worked as Deputy Head of Mission and Director, Trade and Investment at the British Consulate General in Hong Kong from 2007-11.