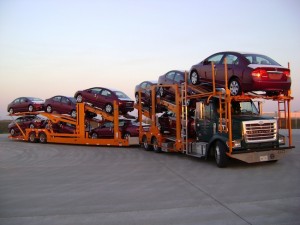 Allied went into Chapter 11 proceedings last year following filings against the company from two lenders that were involved in litigation against it since 2009.

The purchase by Jack Cooper remains subject to government approval before it is finalised, a process that could be complete in the next 4-6 weeks, but will be decided by December 31 this year at the latest. 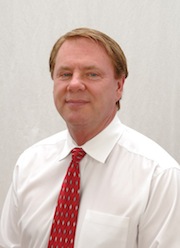 “We are hopeful to come in somewhere in the middle of that timeframe,” said Riggs.

According to Riggs, the transaction is good news for all stakeholders, including employees, customers, lenders, suppliers, as well as being of benefit to pension funds and stockholders.

The acquisition of Allied’s assets will mean a combined fleet of 4,000 total trucks and trailers. Jack Cooper already has the largest active car carrier fleet in the US and the company is now expected to reach $1 billion in annual revenue in 2014.

Following Chapter 11 proceedings last year Allied announced it would be closing terminals and locations, as well as looking for cuts in overheads and the elimination of debt, to reposition itself as a more profitable business. The carrier emerged from a previous Chapter 11 proceeding in 2007 but was hit badly by the downturn in the US market in 2008.

In 2011 Allied withdrew its distribution services for Chrysler and GM following a dispute over employee pay and haulage rate rises. Facing strike action related to a proposed 20% wage cut it had proposed to staff to reduce costs, Allied tried to raise the haulage rates charged to the carmakers, something they were reported to have rejected, which prompted the withdrawal of services by Allied.

Jack Cooper picked up part of that business, which involved delivery contracts for up to 550,000 vehicles per year from 15 assembly and distribution centres in the US and Canada. It invested $12.5m at the time to purchase 175 used transporters and redeployed 300 rigs from its existing laid-up fleet.

The haulier is now benefiting from an improvement in business in the North American market, something Riggs acknowledged at the Finished Vehicle Logistics conference held in California back in June this year, when he noted there was now more financing and access to capital.