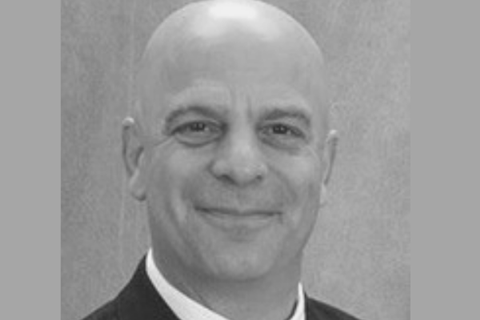 Mr. Joe Gemma has 30 plus years of experience working in the automation industry, 12 years working for a System Integrator and the last 20+ years working for a Robotics OEM. Strongly supporting the industry by participating on the RIA Board of Directors as Vice-Chair and has recently been elected to Chairman of the RIA BoD. He has served on the Board of the IFR and past President for International Federation of Robotics. Appointed as CEO of KUKA Robotics Corporation US in October 2014, promoted in August 2016 to CRO, and now serving as the CEO of KUKA Industries Division - Americas. Mr. Gemma was previously CEO of the Stäubli Group for four years, where he held the North and South American business portfolio of the Swiss technology company. For more than fifteen years he promoted the business development in France and the USA. Until 1997, he worked for the US enterprises, Advanced Technology Systems, Crellin Technologies and Corner & Lada, working in engineering, project management, business development and sales management.

Mr. Gemma currently serves on various committees of the Robotic Industries Association, which covers the North American automation industry. Before being elected President of IFR, Mr. Gemma assisted his predecessor, as Vice-President, a role he held for two years. Joe is committed to working to get broader visibility of both the automation industry in general, and KUKA Group specifically.