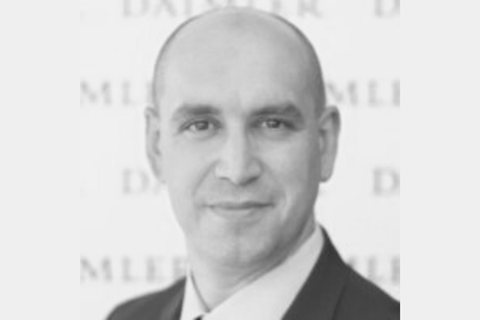 Juan, who is also Head of Parts Logistics Cluster, UK & South Africa, is responsible for an operation handling more than 750,000 parts numbers with a turnover close to €1 billion, delivering parts to 270 dealers in the UK and 120 in South Africa. He first joined parent company Daimler in 2004 as Aftersales Manager for Mercedes-Benz Spain, and has since held various positions including that of Warehouse Manager in the Logistics Centre Miralcampo, helping to deliver spare parts to dealers in Spain and Portugal. In 2012, he became Head of the Logistics Centre Middle East in Dubai. Juan’s career has given him considerable experience in logistics and operations management, as well as in building business processes and systems and the development of people.