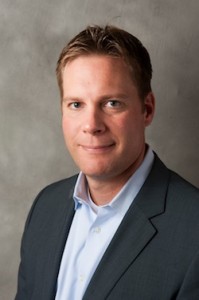 Following his departure from Porsche Cars North America last September, Justin Newell, formerly manager of vehicle logistics and port operations at the carmaker, has taken up a new role as operations manager at Reliable Carriers, one of North America’s leading enclosed vehicle carriers, based in Canton, Indiana.

Newell was with Porsche Cars North America for almost 14 years, having started there in 2000 as senior inventory and procurement analyst. He went on to hold a number of senior positions including as manager of procurement and supplier contracts for more than seven years.

At Reliable Carriers he will be responsible for all inbound vehicles via ocean from Germany, port processing, strategy and quality, as well as vehicle transport and processing. The role also includes overseeing preparation, refurbishment and damage repair of vehicles.