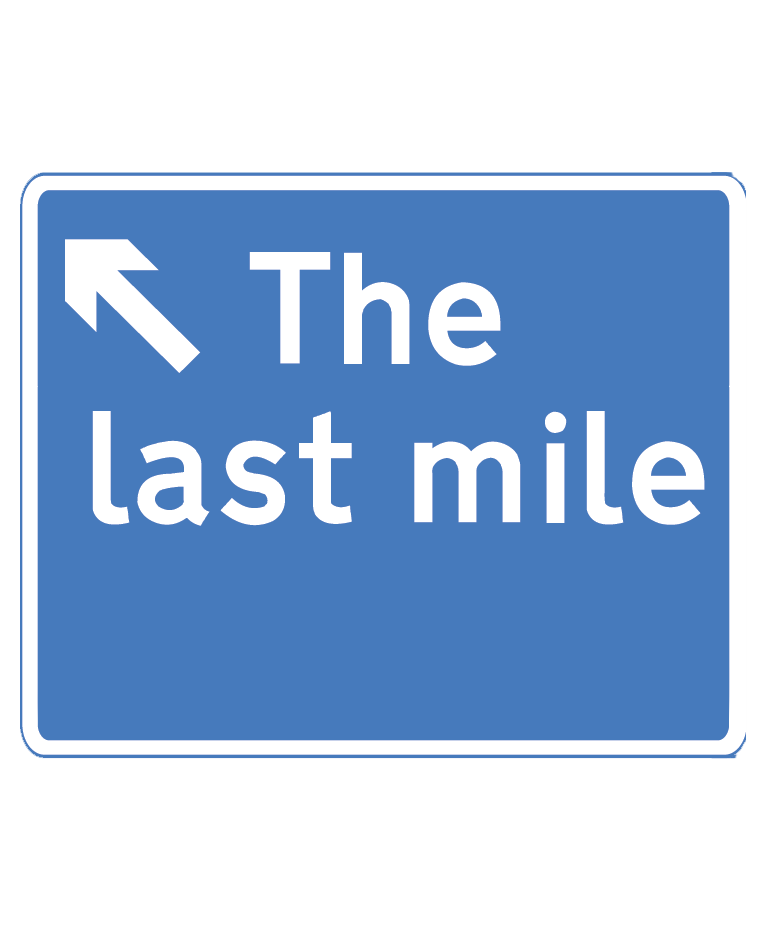 Block chains, the technology that powers the virtual bitcoin currency, could be used to simplify and revolutionise information exchange in the automotive supply chain in the near future

The finance industry has been jolted by the advent of bitcoins, but finally, after six years, it has recognised the potential of the cryptocurrency as well as the importance of the technology behind it – block chains. A block chain can best be described as a digital ledger containing stringed blocks of information, similar to our DNA. Like DNA, the block chain is not stored anywhere centrally, but distributed in multiple places (typically residing on servers throughout the world).

In the block chain, new transactions – like the transfer of a bitcoin from A to B – are simply added as a new piece of information at the end of the chain.

Encryption and automatic synchronisation of these chains make them a trusted public ledger that many can inspect, but no single user controls, and the technology provides full traceability in terms of who has done what, when and where. Consequently, it is clear, not least from a legal point of view, who owns the digital data recorded by such block chains.

The aim of bitcoins is to provide a decentralised system that avoids money being diverted into the wrong account and also prevents it from being spent twice by the same person. Bitcoin transactions are made without any third parties such as banks, which are effectively replaced by the block chain – essentially a database detailing the payment history of all existing bitcoins.

Scope in the supply chainThe bitcoin remains the most high-profile example of the implementation of block chains, but this technology has potential in other fields, too – not least in automotive logistics.

Block chain creator Satoshi Nakamoto built his technology as an open platform. Consequently, the tracking of any asset could be carried out using block chain technology, which opens up opportunities in supply chain management.

The technology could be used, for example, to optimise the tracing of each individual vehicle part back to its origin, with each supplier updating the block chain to provide a secure record of every component. 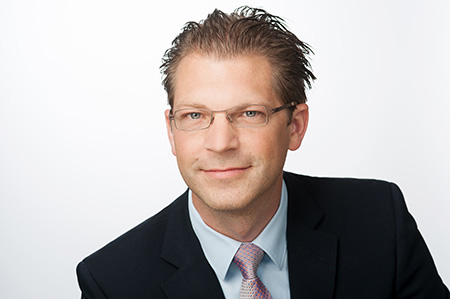 In vehicle logistics, where information is typically transferred among OEMs and 3PLs via complex interfaces that leave service providers managing hundreds of different message types – an expensive and error-prone arrangement that frequently involves proprietary systems – block chains could be used to build up a global ‘VIN ledger’ that would contain all the data relevant for the supply chain, including the logistics providers involved.

The use of block chains in outbound logistics would start with the OEM, which would add each new VIN into the block chain together with other relevant data, such as the vehicle’s colour and model. Runtime data such as vehicle location, status and responsibility for the VIN would also be included. The OEM, as the party in charge, could then grant access to the vehicle’s information to various supply chain partners, with each accessing and updating the register as necessary.

The OEM might, for example, transfer access rights to the releasing agent at the factory compound, before logging the vehicle status as ‘ready for transport’, thereby granting a carrier access to data. As each car left the factory compound, it could automatically result in the releasing agent losing access to the data as their involvement with the vehicle came to an end.

Compared to current information exchange, block chain technology could do much to improve the efficiency of data management – all participating parties would use the same platform to communicate logistics processes. Increasing efficiency in this way would reduce costs as well as simplify coordination between the different levels of the supply chain.

The potential heart of changeAs a further thrilling possibility, block chains could assume an even more central role as ongoing developments in the automotive industry gather pace, such as car-to-car communication and autonomous vehicles.

In a world where access rights, not just to the vehicle’s supply chain status but also to its onboard computer, were granted via the block chain, a yard management system could instruct a self-driving car where to go to next – for example, telling it to board a ship or drive to a particular loading area.

All the processes in the automotive supply chain could be automated in the same way, reducing the use of unnecessary resources and avoiding the transfer of incorrect information.

There have been fewer than 125m bitcoin transactions in total worldwide and it is obvious that the automotive sector, which produces around 90m vehicles every year, would far exceed this transaction number if it moved to block chain technology to manage its supply chain. But just as people are contemplating a general ledger for the ‘internet of things’, so a similar VIN ledger should prove a manageable amount of data.

As block chain technology continues to develop, therefore, we seem certain to see increases in its various supply chain and logistics uses – and the automotive sector, in particular, looks like it might just be at the very heart of such change.