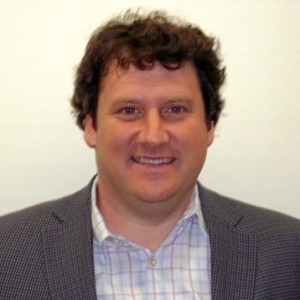 Nathan Lawson has moved from his role as purchasing commodity manager for finished vehicle logistics at General Motors to take up a new position at tier one supplier, Cooper Standard, as purchasing director for North America.

Lawson, who is based in Michigan, had been with GM for more than 10 years and held a number of managerial roles in the supply chain and purchasing fields, including supervisor for North American logistics operations and global supply chain integration manager. A spokesperson for GM, who confirmed the move, said that a replacement for Lawson would be announced in the coming weeks.

At Cooper Standard, Lawson is now responsible for the purchasing of direct material for the supplier’s production in North America.

Lawson’s appointment follows last month’s announcement that Ronald Frisbie has moved to become vice-president of North American operations. Frisbie brings more than 20 years of automotive industry experience to the company, having worked for Ford and Visteon. He moved to Cooper Standard from his role as executive vice president, global operations at CareFusion, where he was responsible for world-wide manufacturing operations.