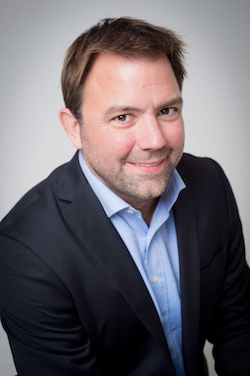 Lutz Quietmeyer (pictured) has moved from his position as general manager for inbound logistics at the Renault-Nissan Alliance to take up a new role at the Renault Nissan Purchasing Organisation (RNPO). Quietmeyer is now working as regional sales and purchasing manager for body-in-white in Europe.

RNPO was the first Alliance joint company to be created and acts as a purchasing organisation for both carmakers.

Quietmeyer joined Renault in 2008 and held a number of positions in outbound management before his most recent inbound-focused role, which he took up in 2014.

Quietmeyer told Automotive Logistics that his motivation for the move was to get exposure to a different "very Alliance" function, after almost nine years in vehicle and parts logistics.