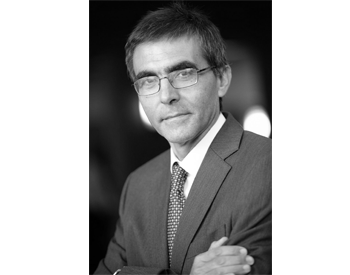 Joining SEAT in 1988, Manuel’s first role saw him organising the transport network of SEAT’s domestic suppliers to factories in Barcelona and Pamplona. After time in product planning, he returned to supplier logistics in 1992, this time for Europe. Moving into finished cars distribution in 1994, Manuel was instrumental in the company’s movement to regular transport via rail and now, as Manager of Vehicle Distribution, oversees delivery to the dealership network in the German, Portuguese and French markets.