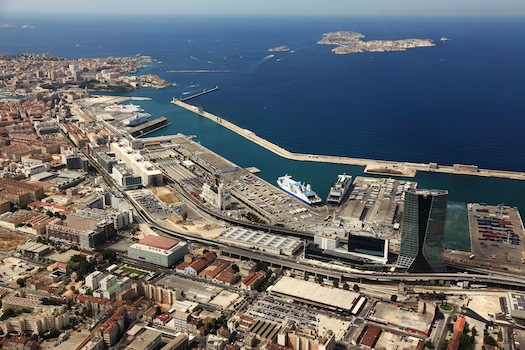 The Marseilles Fos port authority has selected automotive logistics specialist TEA, part of the Charles Andre transport group, to develop and operate a 14-hectare terminal for finished vehicles at the Brule-Tabac quay in Fos.

The terminal will provide both import and export services, and is expected to be operational next month. With a capacity for up to 60,000 cars a year, it will work alongside Marseilles’ two existing auto facilities: the Gefco base in Fos and Pinede Nord terminal in Marseille, which handled a combined 220,000 vehicles in 2012.

Container traffic has increased at Marseilles Fos by 29% over the last five years. Where the new platform differs from its counterparts is in its utilisation of a pre-delivery inspection (PDI) facility, with a workshop attached to facilitate electronic checks and damage control.

The Marseille Fos Port is strategically located at the centre of several southern European and Mediterranean markets, and is directly linked to river, rail and road networks. OEMs including Honda, Renault, Ford and Fiat have been long-time users of the port for their ro-ro requirements.