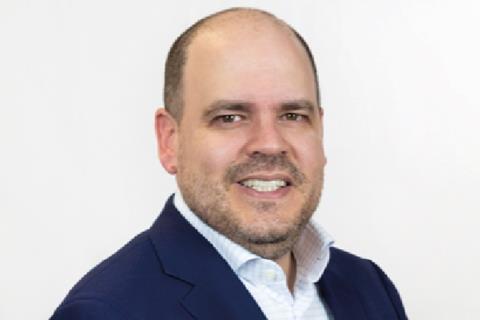 Miguel Elizalde Lizarraga was born in Sonora, Mexico on February 17, 1973. He studied at the Technological Institute of Higher Studies of Monterrey (ITESM), where he obtained the bachelor’s degree of Industrial and Systems Engineer in 1997. In 2001 at Syracuse University in New York, obtained his graduate degree as master’s in public administration.

In the development of his professional career, he has worked in the private initiative as a researcher, professor and consultant, while in the public sector, he obtained positions both at the State and Federal level, highlighting the Federal Carrier Administrator in the Ministry of Communications and Transportation.

Since 2012 he is head of the National Association of Bus, Truck and Tractor Trailer Manufacturers, holding the position of Executive President, where he was also Chairman of the Transportation Commission of the Confederation of Industrial Chambers (CONCAMIN), in 2017 and clear advisor for the transportation subjects of the Stakeholders room supporting the Mexican government in the USMCA negotiation. In addition, as ANPACT he coordinates the promotion of the Mexican Association of Mobility Authorities (AMAM).