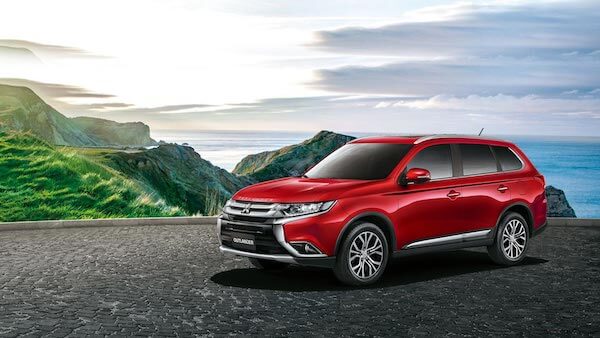 Japanese carmaker Mitsubishi Motors is looking to start building vehicles from the ground up in Vietnam, rather than just assembling knockdown kits there, its CEO, Osamu Masuko, has announced.

The company wants to establish a parts industry and supply chain within the country to support the new approach. According to a report in the Nikkei Asian Review, sourcing more materials locally would give Mitsubishi better control over upstream processes.

“To be a true winner, we must develop production and exports to certain levels in each country,” said Masuko, who was in neighbouring Thailand at the unveiling of Mitsubishi’s redesigned Triton pickup truck.

The carmaker operates a knockdown kit assembly plant with trading house Mitsubishi Corporation in Binh Duong province, southern Vietnam, with an annual capacity of 5,000 vehicles. It is also planning to build a second plant in the country by 2020, with a capacity of 30,000-50,000 vehicles per year. It is not clear whether full production would be established at both facilities or only at the most recently announced one.

Mitsubishi builds the Triton in Thailand, shipping it to 150 markets, and the Xpander minivan in Indonesia.

Southeast Asia accounted for a fifth of the group’s turnover and sales volume in the fiscal year ending March 2018. Sales revenue from the region went up 45% year-on-year to 506 billion yen ($4.46 billion) while unit sales grew by a third to 275,000. The company is reportedly aiming to lift regional sales to 310,000 by March 2020.