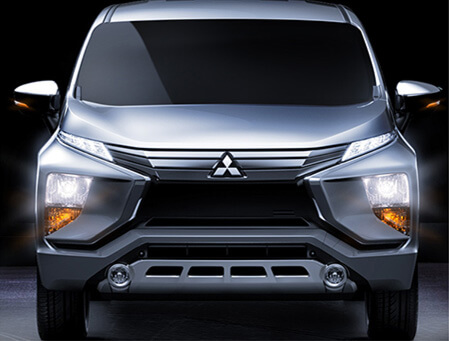 Mitsubishi Motors has begun sending the Xpander small MPV abroad from its assembly plant in Bekasi, Indonesia. It is the first time the Japanese carmaker has exported vehicles on a large scale from the country.

The OEM said the move had been made possible by strong support from the Indonesian government and its joint venture partners, local carmaker Krama Yudha and Mitsubishi.

The Philippines will be the first destination, followed by Thailand, Vietnam and other international markets in coming months. Around 30,000 Xpanders are expected to be exported in the first year.

Mitsubishi Motors opened its state-of-the-art factory in Bekasi last year, where the Xpander now accounts for 50% of production capacity, nine months after the model was launched in the country.

Given strong domestic demand, Mitsubishi added a second shift at the factory last October and this July it intends to increase production to 10,000 units a month, following investments in welding and assembly processes. The company also plans to add more than 400 jobs to the 3,000 current posts at Bekasi.