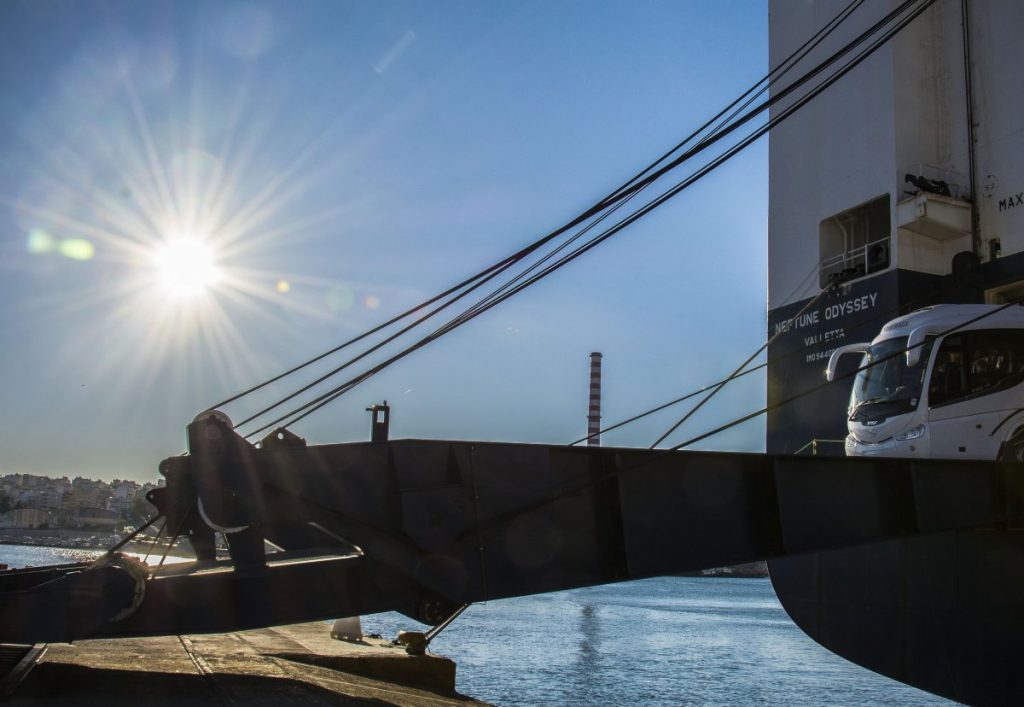 The service will operate on two loops, interchanging weekly, between Jebel Ali port in Dubai, and Khalifa port in Abu Dhabi, both in the United Arab Emirates (UAE). In the first loop, leaving Jebel Ali, the service will either take in Bandar Abbas port in Iran or Sohar in Oman on an alternating schedule, then calling at Umm Qasr in Iraq, and Kuwait, before docking in Khalifa port.

On the other loop, it will take in Doha in Qatar, Bahrein, and Dammam in Saudi Arabia, before returning to Jebel Ali.

“Responding to the rising market demand for vehicles transportation in the Middle East region, we are delighted to commence a new Neptune Lines short sea service,” said Melina Travlos, president and CEO of Neptune Lines. “Our aim is to offer a reliable solution for the transportation of new and used vehicles in the region, of the same quality and efficiency as our company’s services in the Mediterranean and the Black seas.”

Elsewhere, Neptune Lines operates a regular liner service to more than 30 ports in 18 countries within the Mediterranean basin, ranging from the Atlantic ports of Vigo and Casablanca to the Black Sea. It uses 16 PCTCs, of which 15 are owned, with a capacity ranging from 530-3,800 medium-sized cars.