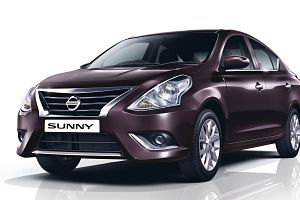 Nissan and its partner in Myanmar, Tan Chong Motor, have begun assembling Nissan’s new Sunny model at the latter’s local plant for the first time.

The move follows a deal struck between Nissan and Tan Chong in 2013 for the first global vehicle manufacturing project in the country since the market there reopened in 2011.

Dato’ Tan Seng Sung, consultant to Tan Chong Group, said at the opening last week: “With the introduction of the locally assembled new Nissan Sunny today, we are confident that this will further cement our commitment and support to the Myanmar government in developing the automotive industry.”

Nissan has a strong presence in the Asia and Oceania region, where it has been operating for over 50 years. The company’s manufacturing operations in Thailand and Indonesia produce 160,000 vehicles per year, with the R&D centre in Thailand providing testing facilities for 90 countries globally.