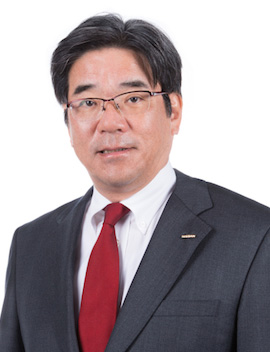 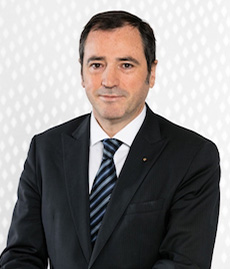 Nissan Motor is kicking off the new year with couple of top executive changes in Japan and North America to strengthen its management structure.

Sakamoto has been with Nissan since 1980 in a wide range of roles, beginning with a number of chief vehicle engineer positions. He was also corporate vice-president, Alliance common platform and components, and senior vice-president, production engineering. He was appointed executive vice-president in 2014.

Denis Le Vot has been with Renault since 1990 and held a number of positions in aftersales as well as being marketing and sales director in Turkey and chief operating officer of Renault Russia. Le Vot was appointed senior vice-president and chairman of the Eurasia region in 2016, with responsibility for Russia, Turkey and Romania. He was appointed as a member of the Renault management committee in 2015 and a member of the board of directors of Avtovaz in 2016.