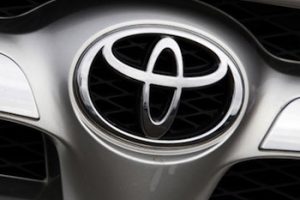 As part of a number of executive appointments at its European headquarters taking place in April, Toyota Motor Europe has announced that Nobuaki Fujii has been appointed vice-president of strategic production planning and production control and logistics. He replaces Eiji Takeichi, who was appointed president of Toyota Motor Manufacturing Poland at the beginning of this year.

In his new role, Fujii will be responsible for production parts and vehicle logistics, production control and project management, as well as strategy and business planning functions.

Fujii joined Toyota in 1988 and has held a number of senior positions across the company including in the project planning and management, and production control divisions.

In other moves taking place this April, Dr Johan van Zyl will lead the newly created production business unit in addition to his current responsibilities as president and CEO, Toyota Motor Europe. This will follow the departure of Takeshi Numa, current executive vice president of manufacturing, who ends his assignment next month.