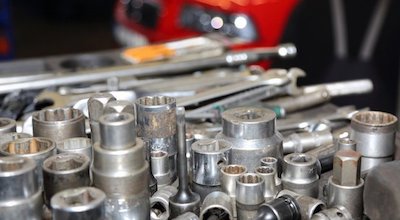 Kuehne + Nagel and BMW have expanded their partnership in Europe and Asia.

In a phased development, the logistics company set up a regional distribution centre in Kleinaitingen (Germany) last April and one in Słubice (Poland) a month later. It is also establishing dealer distribution centres in Beijing and Shanghai, China, with one that opened in April and the other opening in August.

The planning and implementation stage for each centre took four to six months depending on the complexity, a company spokesman told Automotive Logistics.

The expansion takes the number of locations under the KN-BMW partnership to 14 worldwide, with a consolidated presence in China. The partnership has existed for more than 12 years.

The Kleinaitingen regional distribution centre serves more than 300 dealers in southern Germany and Western Austria. It stores about 82,000 parts with around 23,000 daily outbound deliveries handled each day, said KN.

The Słubice regional distribution centre, twice the size of the one it is replacing, caters to about 125 dealers in northeastern Germany and around 35 in Poland.

Beijing and Shanghai distribution centres will provide spare part deliveries to 340 dealers in north, central and eastern China by road and air.

Gianfranco Sgro, who is responsible for contract logistics on KN’s managing board, said: “Partnering with BMW always means pushing innovation to the next level in operations, data management, visibility and transparency.”