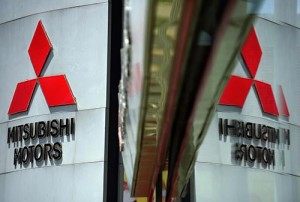 MMC Automotriz, the company owned by commercial joint venture Sojitz Group that makes Mitsubishi vehicles under contract in Venezuela, is reported to have stopped operations at its plant in Venezuela for a month because of a delay in the import of parts for assembly.

The factory in Barcelona, Anzoátegui State, came to a standstill last week because the required parts were held up at a port in western Venezuela according to a Reuters report. The nearest port to the facility is Puerto La Cruz but the company has not confirmed whether this is the port in question.

Supply and production problems in Venezuela are not only a problem for MMC Automotriz as the country is being hit by a number of problems including soaring inflation which hit 63.4% this week, the highest in Latin America.

Car production in 2014 has fallen 83% year-on-year, according to Reuters, with just 8,500 vehicles produced, compared with 50,967 in the same period last year. Sales volumes are reported to be the lowest in a decade, down 75% on last year.