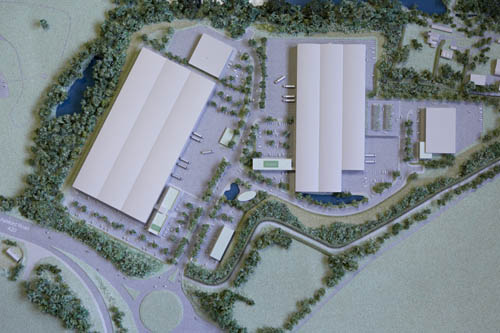 Plans for a new industrial estate in the UK South-East have been rejected by local authorities. Automotive Distributors Ltd (ADL), which supplies parts for the independent aftermarket to Japanese, Korean, and American vehicles, was one of the providers intending to build at the Waterside Park development in Maidstone, Kent before councillors voted against the scheme last month.

The proposals for the estate included automotive manufacturing facilities, warehousing and logistics centres, and company headquarters. According to an ADL spokesperson, the parts company had estimated an investment of £20m ($33m) at the Maidstone premises. All firms are expected to appeal the decision.

ADL and its neighbours Scarab Sweepers and Gallagher Properties, had applied for permission to build at the site, but authorities have said that the scheme’s design was wrong for the location.

Derek Edwards, regional logistics director for ADL said the site was no longer considered large enough by the council. He commented: “Our building is going to house many, many people, many, many jobs for 20 years. How the council has come to reject this without making any recommendations is quite alarming.

“As far as I'm concerned, Maidstone sent out a message to business to say they are closed. They don't want us.”