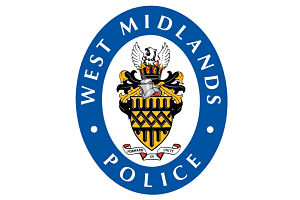 West Midlands police have also arrested four men on suspicion of conspiracy to steal, according to a statement. All four have been bailed pending further enquiries.

The news comes just under two weeks after thieves stole two semi-trailers full of engines from the site. Police believe they used a tractive unit to remove each trailer in turn. The empty trailers were later found and seized by police.

Detective Inspector Darren Lee, from Solihull's police investigation team, said: “This has been a fast-paced inquiry and after searching two locations today, we have seized what we believe are the stolen engines.

“This is a significant find and we continue to investigate the theft,” he added.

Officers are understood to have swooped on locations in Kingsbury Road, Minworth, and Bermuda Industrial Park in Nuneaton and discovered the stolen engines, which will now be forensically examined.

Jaguar Land Rover has declined to confirm or deny a report that the engines were worth around £3m ($3.75m).