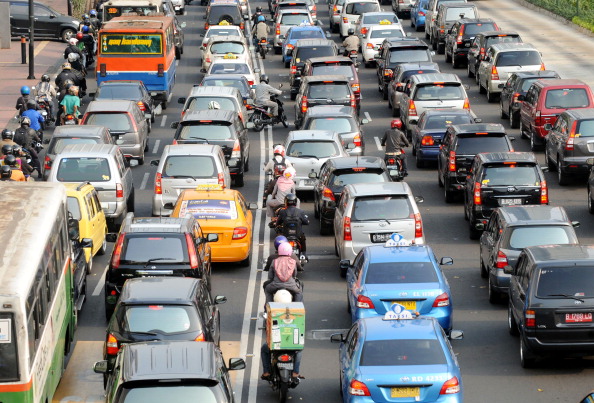 In important news for logistics providers and OEMs alike, recently released sales figures bode well for the Indonesian automotive market. Sales reached above 328,000 in the first quarter of 2014, a 17.8% increase from the first quarter last year, despite Indonesia’s high interest rates and rising production costs. The results point to a 10% annual increase, says Gaikindo, the Association of Indonesia Automotive Manufacturers. Should this rate continue throughout the rest of this year, sales may also surpass an annual target of 1.2m units.

In a vast country of over 240m, the world’s fourth most populous nation, it is estimated that only 5% of the population currently own their own cars, but this is changing.  Indonesia’s rapidly expanding middle class is driving much of the economic growth across industry sectors.

Indonesia currently lags behind other ASEAN markets in terms of parts suppliers, it employs around 800 in comparison to Thailand’s 2,300, and it will need to improve its logistics infrastructure to become a key player in the region.

Last year, finished vehicle exports reached $4.45 billion: a figure that is expected to grow by 10% by 2015. Much of these exports are driven by new demand in existing markets such as Thailand, Saudi Arabia, the Philippines, Japan, and Malaysia. It has been suggested that exports may even double from Indonesia by 2017, as new plants and facilities make locally-assembled cars more competitive in foreign markets.

Yoshifumi Fukunaga, a coordinator for the ASEAN and East Africa Economic Research Institute, commented: “The rapidly growing domestic automotive market has created an opportunity for Indonesia to become an automotive production base not only in Southeast Asia but also beyond, to cover the Middle East and Africa.”