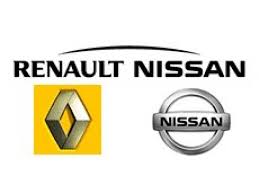 The Renault Nissan alliance has announced plans this week to further integrate its respective manufacturing engineering and supply chain management as part of a convergence of four main areas that also includes purchasing and human resources. By 2016, the partnership aims to achieve an annual saving of $4.3 billion ($6 billion) through the move.

The two carmakers have been discussing the possibility of increased integration since January. Renault said in a statement made this week that plans had been finalised following round-table talks with employee representatives.

From the beginning of April, engineering, manufacturing and supply chain responsibilities will be taken on by Nissan executives following a series of leadership roles. At the same time, Renault’s executives will deal with purchasing and human resources.

Renault-Nissan CEO Carlos Ghosn, commented: "Convergence within these four key business functions will result in an immediate increase in efficiency and leverage our size to achieve competitive economies of scale.

"The synergies will then enable us to deliver higher-value vehicles to customers and stay at the leading edge of innovation." 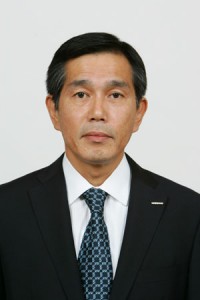 In terms of new appointments, therefore, Tsuyoshi Yamaguchi, currently head of platforms and parts for the Alliance, will become head of Alliance Technology Development with responsibility for research and development in engines and vehicles, including future electric cars.

Christian Vandenhende will head Purchasing for the Alliance. Vandenhende is currently head of the Renault-Nissan Purchasing Organisation. [sam_ad id=6 codes='true']

Renault owns 43.4% of Nissan, which in turn owns 15% of Renault. However, since their alliance was formalised 15 years ago, the carmakers have approached one another on relatively cautious terms. This was initially put down to cultural issues and differing opinions regarding such innovations as the electric car. Now, however, the new plans look set to rectify this and bring the French and Japanese industries closer together.

Renault and Nissan have already shared a combined logistics purchasing and engineering group – Alliance Logistics – since 2009, but the functions relating to order management, in-plant logistics and further plant and yard operations had been kept separate until now.