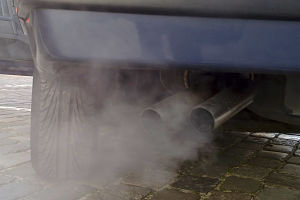 Carmakers including Nissan, BMW and Porsche may receive a local sales ban by the South Korean government on certain models after it claimed irregularities were discovered in environmental certification documents.

According to a Financial Times report citing the government’s environment ministry, plans were in place to fine the carmakers a total of $5.6m, after it was suggested the companies had submitted documents that had been used for similar models to expedite the approval process.

Hearings into the matter are expected to take place in December, according to the newspaper.

The news comes after the country’s government decided in August to ban the local sales of most Volkswagen cars, accusing the company, which is already embroiled in a US and European emissions scandal, of falsifying emissions documents.

That investigation was then widened further to include other carmakers.