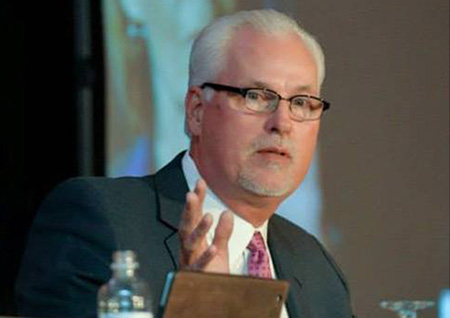 Richard Binkley (pictured) has left US Autologistics (USAL), where he was president, to take up the role of executive vice-president of strategic operations at Jack Cooper Transport.

He has been replaced at USAL by Gary Cole, previously vice-president of vehicle processing and parts distribution at Gulf States Toyota.

Binkley was president of USAL for more than 11 years following the merger of GST Transport Systems and Alaplex Auto Transport.

This is not the first time he has been with Jack Cooper Transport: he worked there for 30 years prior to his role at USAL and was vice-president of operations when he left the company in 2006.

"Having been previously with Jack Cooper for 30 years, it seemed like the right thing to do at this point in my career," said Binkley. "My best to USAL for a wonderful 11 and a half years and now its on to something else."

Cole leaves Gulf States Toyota, a private distributor of vehicles and parts and part of the Friedkin Group, after over 24 years there.