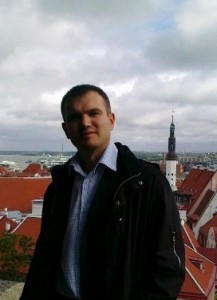 Rodion Naboyshikov, who has been senior development manager at MC Logistics CIS for more than a decade, has left to take up a new role as director of the Automotive Logistics department at Russian firm Logistics Operator.

Amongst its business Logistics Operator manages block trains for CKD Mitsubishi kit flows from the Estonian port of Tallinn to the carmaker’s Russian plant in Kaluga, south west of Moscow. The company operates around eight regular block trains per week from Tallinn (including for Mitsubishi). It also operates two trains from the Latvian capital Riga and two from Ust-Luga, on Russia’s north coast with the Gulf of Finland plus spot-based trains based on demand from customers to other destinations in the Russian Federation.

In the new role, Naboyshikov will further develop the company’s automotive logistics business.